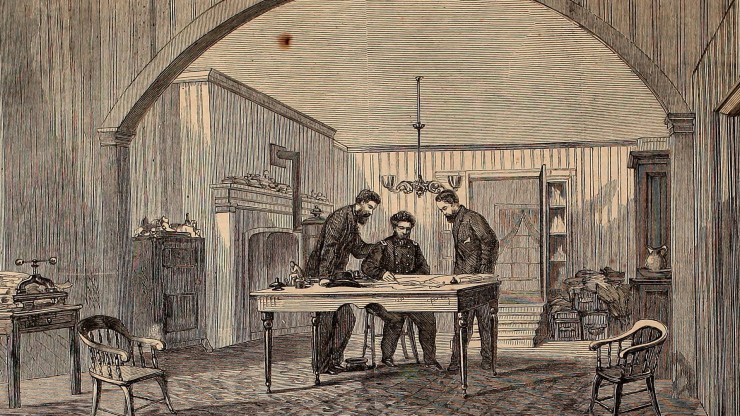 Before John Wilkes Booth assassinated President Abraham Lincoln at Ford’s Theatre on April 14, 1865, he had been plotting some kind of drastic action for months. He had met with co-conspirators planning to kidnap Lincoln. But after Confederate General Robert E. Lee surrendered his troops on April 9, Booth’s intentions turned to murder.

Booth was born in Harford County, northeast of Baltimore, Maryland, and spent his childhood in that city. While Maryland did not secede and join the Confederacy, slavery remained legal. Many white Marylanders, including Booth, were sympathetic to the Confederate cause.

Booth saw Lincoln as a tyrant who was taking away white Southerners’ rights to start their own country where race-based slavery was universally legal. Though Booth was adamantly pro-Confederacy, his family, including his more famous actor brother Edwin, were staunch Unionists.

During 1864, Booth had hatched a plan to help boost the Confederate Army. He was going to kidnap Lincoln and exchange him for Confederate prisoners. Those conspirators almost succeeded on March 17, 1865, but Lincoln changed his plans at the last minute.

When Lee surrendered to General Ulysses S. Grant at Appomattox Court House, Booth became desperate. At some point, possibly after Lincoln endorsed limited African-American voting rights during a speech on April 11, 1865, Booth’s plan changed from kidnapping to assassination. He and other conspirators came up with a plan to kill the President, Vice President and Secretary of State on the same night.

The conspirators believed their plan would throw the U.S. government into chaos, renewing the Confederacy’s ability to fight.

How did Booth evolve from famous actor to assassin? Who conspired with him? How do we know what we know?

Continue the investigation below to figure out how deep the conspiracy ran. As you look at each account, consider:

Why did John Wilkes Booth assassinate President Abraham Lincoln? How did investigators learn what happened and why? Find out below and conduct your own investigation.

What did the witnesses see at the theatre?

What else did the plot involve?

How deep did the conspiracy go?

How as the evidence found?

After he murdered President Abraham Lincoln on April 14, 1865, John Wilkes Booth was nowhere to be found. Where did he go?

The Trial of the Conspirators

For seven weeks in May and June 1865, the nation’s attention was riveted on the third floor of Washington’s Old Arsenal Penitentiary (now Fort McNair), where John Wilkes Booth’s conspirators were on trial for their lives.

The question of how the nation would mourn President Lincoln arose immediately after his assassination. Federal government officials decided that a public funeral would allow the nation to grieve.

Give to Ford's Theatre and help us share the stories that shaped a nation. 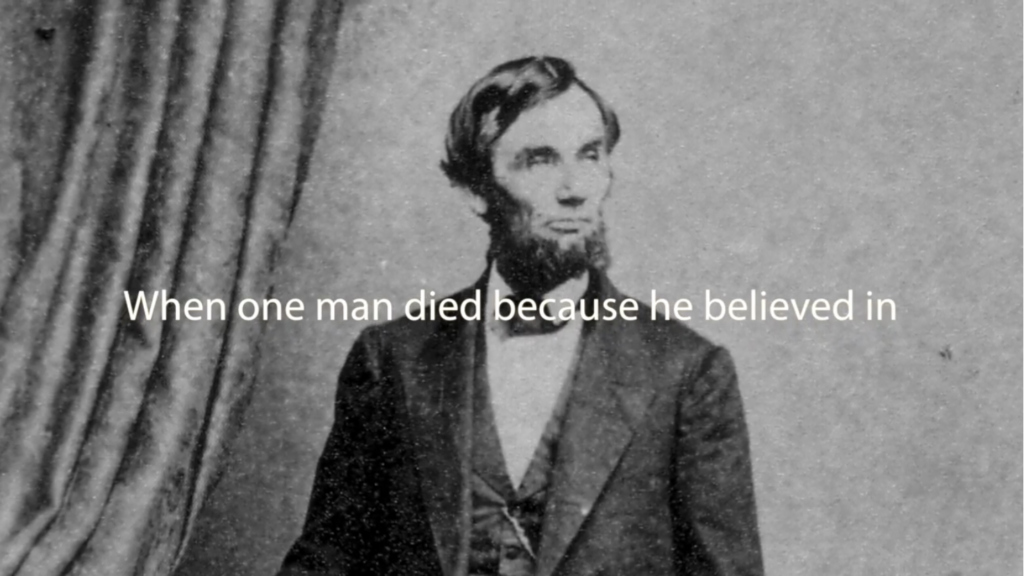